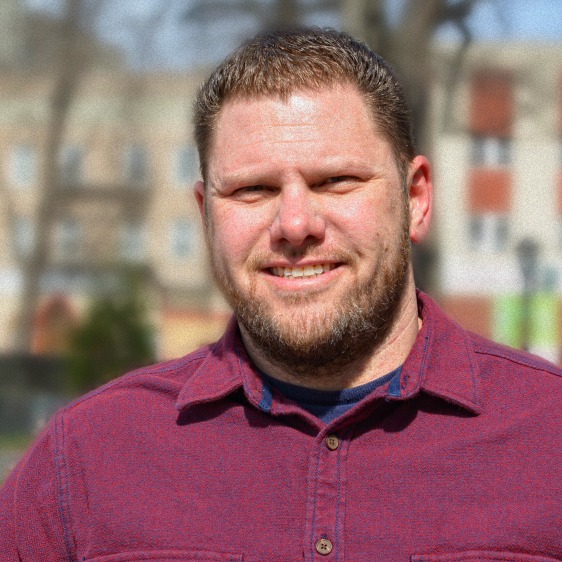 Neath served as a Hospital Corpsman in the United States Navy from ’99-’09 completing three combat tours in Iraq. He continues his service to the country in the United States Navy Reserves attached to the 4th Marine.  After leaving active duty Neath enrolled at Old Dominion University to pursue his passion for the arts. His experiences on stage at ODU led to his move to New York City the summer of 2010 where he received a BA in Interdisciplinary Studies with focuses in theater arts, international studies, and writing for the stage from Marymount Manhattan College in 2013.  After college Neath experienced the film industry first hand working as a staff production assistant on the Amy Schumer comedy, Trainwreck and the Amy Poehler Will Ferrell comedy The House.  He has also worked as a 2nd Assistant Director on Help! My Gumshoes an Idiot and as a 1st Assistant Director on the award winning military themed short film, Tango on the Balcony.